Carlo de Haas has worked in the air freight sector since the early 1990s and is, among other things, the founder and owner of FlyUs BV. Verhagen Transport has been FlyUs’ regular carrier of flowers and vegetables to London airport since 2011. In 2014, all packages were transferred to Verhagen Transport.

In January this year, Ron Verhagen indicated that he would like to focus on activities other than road transport. Ron started Verhagen Transport in 1999 and has built the company into what it is today. With a modern fleet of over 50 units, including LHV combinations on LNG, double deck trailers and combinations, a wide variety of satisfied customers are served.

“In 2019 an opportunity arose to invest in Verhagen Transport. It was a choice for me to be more committed. As of 1 January 2020 I took over 50% of the shares. In January this year, Ron indicated that he wanted to quit and focus on other business ambitions. In March we made a letter of intent for the takeover and I have been 100% owner since last Friday,” Carlo de Haas told the website Bloemenplantennieuws.nl.

Haas Road Cargo will continue to expand on its current track. “We are a service to exporters and we want to lighten their load as much as possible in all aspects of transportation. We will primarily invest in software and further digitization. Customers should be able to link easily, place orders themselves and be informed as clearly as possible about the delivery progress via track & trace. In addition, the further expansion of transport to Germany and Austria is a goal in itself. Lastly, local air traffic is returning at a good rate, which means there are still plenty of opportunities in terms of air freight.

Geert Ammerlaan has been appointed as director. De Haas Road Cargo employs 70 people and its fleet consists of more than 50 trucks. 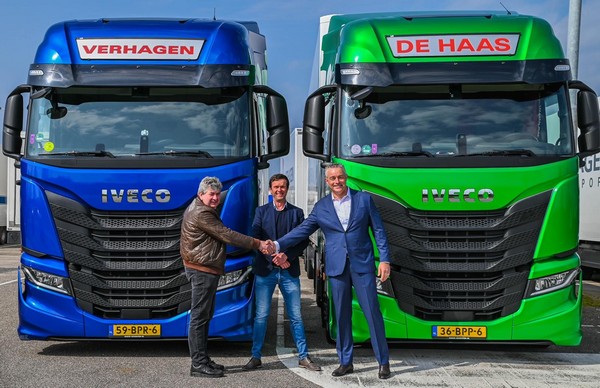 In the photo from left to right Ron Verhagen, Geert Ammerlaan and Carlo de Haas. 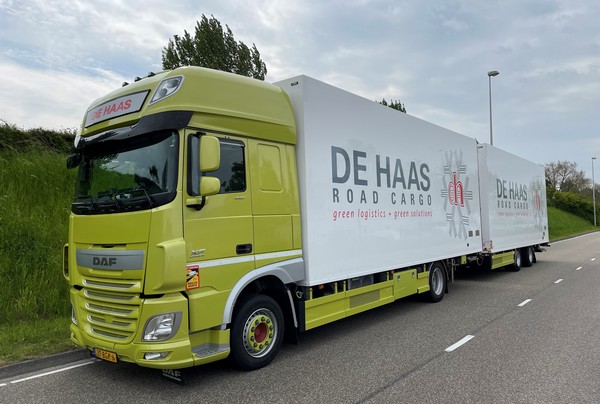