Veenplant from Andel recently commissioned the striking Scania 530S 6×2*4 V8. Two ‘kickboxing kings’ airbrushes the size of Rico Verhoeven adorn the sides of the box truck. “In my opinion, Scania is the best brand,” says owner John Kwetters. “And a cool truck requires a bold design.”

Veenplant is known for putting amazing trucks on the road. After Max Verstappen and Ayrton Senna, this time the plant wholesaler immortalized Rico Verhoeven on the side of the cabin and behind the trailer. Kwetters are passionate about the beautiful paint and the drivers love it too. Driver Jordi van ‘t Pad considers himself lucky with his new S-series. “The result is great and the drive is great,” he said.

The combination construction was placed by EBO van Weel. MW Designs, in collaboration with Cranen Fleetservice, provided the design and finished it off with a great airbrush sample. “The muscleman’s muscles look like they’re alive and when you overtake this Scania his eyes stare intently at you. It’s less bad being in a traffic jam,” laughed Kwetters.

The text continues under the image

Veenplant’s fleet consists of five cars, all but one with a griffin on the grille. “We are looking for the best and Scania is top. We’ve never had a problem with the car,” explains Kwetters. “However, it is primarily the driver’s preference that plays a role. It’s very important to me that they enjoy their job.”

To make the Van ‘t Pad, which travels to the UK twice a week during the growing season, as comfortable as possible, the highline S-cab is equipped with nearly every comfort-enhancing option. “You can’t make it more fancy, it’s all there.” He still wanted to customize the interior with subtle adjustments. “But I don’t want to change much, the car itself is already very beautiful.”

Veenplant has completed a repair and maintenance contract for maintenance. Kwetters is very satisfied with his relationship with Scania. “They are professionals who are available to us day and night. Not only at ‘s-Hertogenbosch, but also internationally. The latter is very important to us. If a car breaks down in the UK, you want help right away and don’t have to wait long for parts.”

Handelskwekerij Veenplant supplies garden plants, patio plants, houseplants, bonsai trees, all kinds of plants that can be found in and around homes to garden centers in the UK. Some of this product is grown on site in Andel, North Brabant, the rest is purchased by the company from farmers around the world. Kwetters, who runs the family business with his brother Erik Kwetters, is proud of his small team of ten employees: “It is hard work, especially during the growing season, but the atmosphere is great. We have the greatest fun. You have to treat your people well and that’s why we chose Scania.” 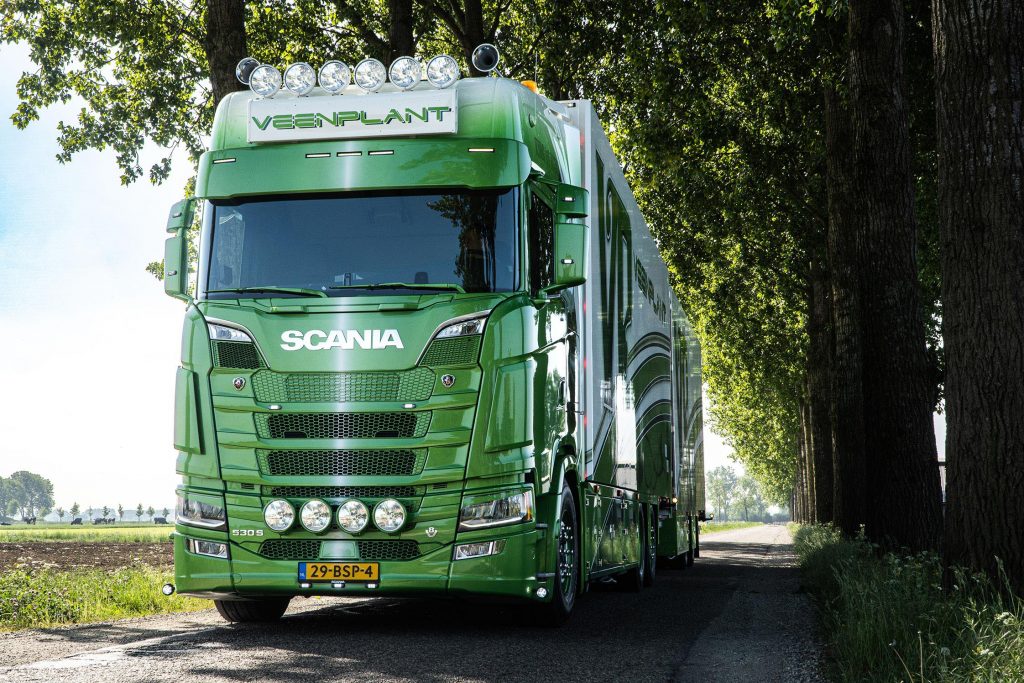 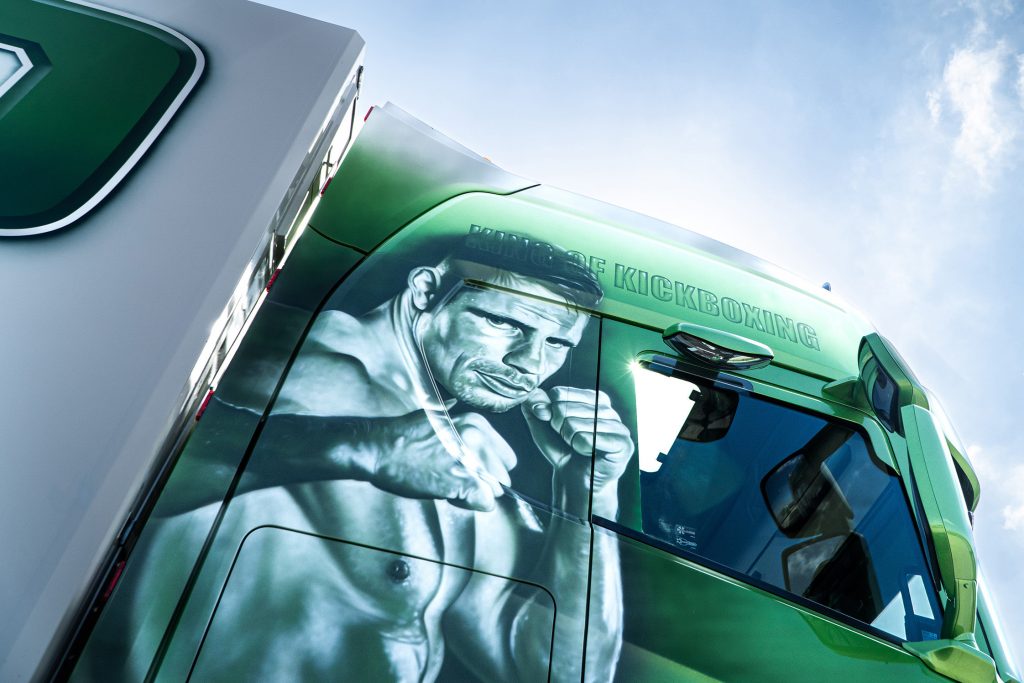