General Motors has applied to renew the Chevrolet Corvette Grand Sport trademark, according to a recent filing with the United States Patent and Trademark Office (USPTO).

The Grand Sport name was previously used for versions of the C6 and C7 Corvette that were a step up from the base models in performance, but sat below the Z06 and ZR1 models in the hierarchy. Chevy also used the name for a C4 Corvette variant.

The name originated with a 1962 project by Corvette godfather Zora Arkus Duntov to create a lightweight racing version of the C2 Corvette. However, GM brass didn’t approve of the project, and only five of the original Corvette Grand Sports were built. 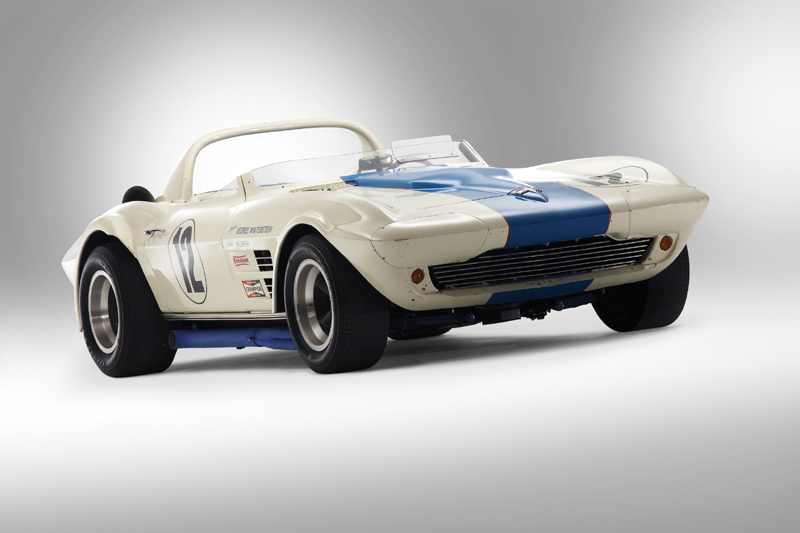 Given that history, it makes sense for GM to maintain the Grand Sport trademark. The question is what it will be used on next?

It’s not hard to imagine a C8 Corvette Grand Sport slotting between the Stingray and Z06. But GM is also planning hybrid and all-electric Corvette models, and the name for one of them seems to be in flux at the moment.

The idea of a hybrid Corvette seemed unthinkable a decade ago, but such a vehicle is now in development. Prototypes have been spotted and Tremec has filed a patent application for what appears to be the car’s transmission. 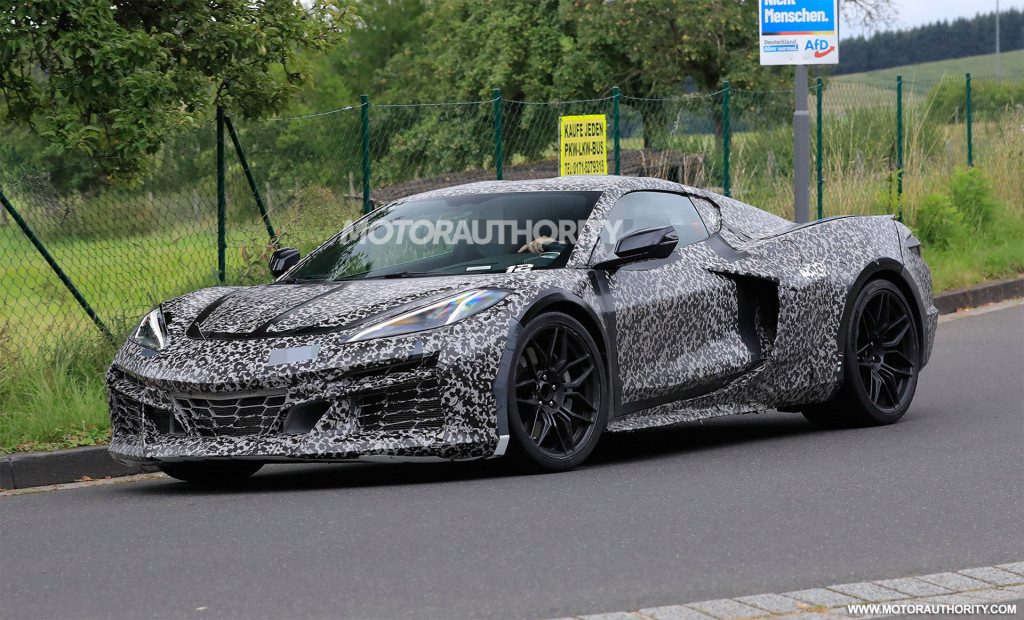 GM trademarked the Corvette E-Ray name in 2015, seemingly for an upcoming electrified model. While Corvette E-Ray has been abandoned, according information from the USPTO, GM still has a trademark filing for the E-Ray name without the Corvette prefix. Could the upcoming Corvette hybrid be called Grand Sport and the electric be called E-Ray? GM hasn’t announced naming for either, so we’ll have to wait until they are unveiled.

If the Grand Sport becomes the hybrid, it would serve as a stepping stone in electrification to Chevy’s planned all-electric Corvette, just as previous Grand Sport models were a step toward the high-performance Z06 and ZR1. GM President Mark Reuss said in April that the electric Corvette is coming, but didn’t say when.