Fuel cell trucks powered by hydrogen emit only water vapor. The truck generates its own electricity and has a range of up to 1,000 km. Volvo Trucks has now started testing vehicles with this new technology.

Watch the video at the bottom of this page

To transport CO2-neutral, Volvo Trucks already offers battery-powered trucks and electric vehicles that use renewable fuels, such as Bio-LNG. In the second half of the decade, a third of CO2-neutral choice for the Volvo Trucks product portfolio. Namely: electric trucks with hydrogen fuel cells.

“We have been developing this technology for several years now. It was great to see the first truck driving successfully on the test track. The combination of battery power and fuel cell electricity enables transportation companies to reduce CO2completely eliminate emissions from their trucks, regardless of the transportation task,” said Roger Alm, President of Volvo Trucks. 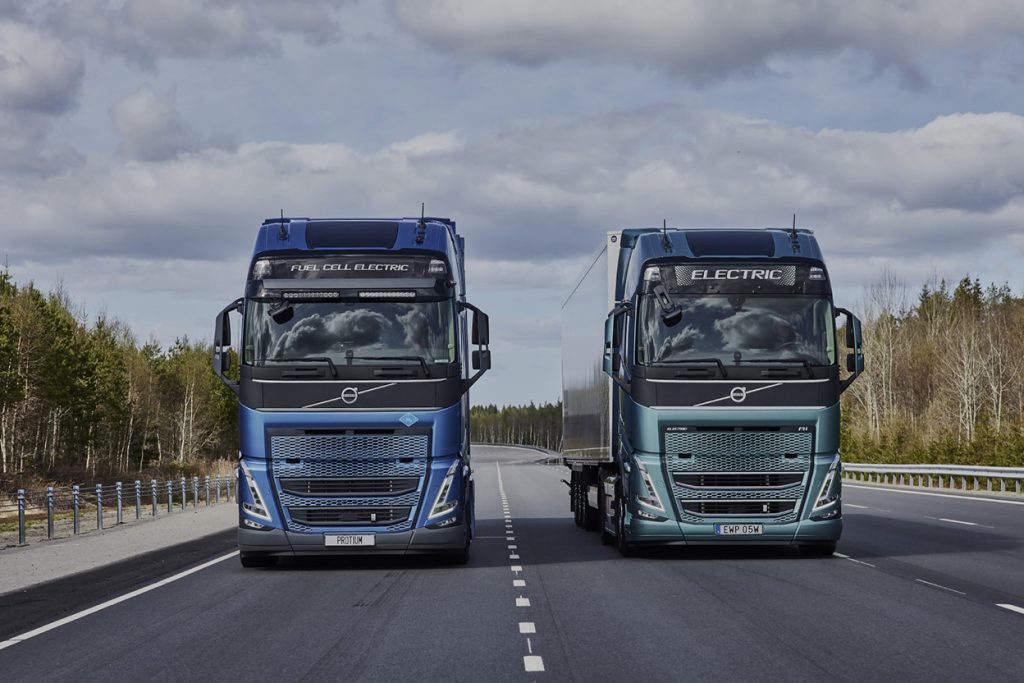 The fuel cell electric truck has a range close to that of some diesel trucks, up to about 1,000 km. Also, the refueling time is less than 15 minutes. The total weight can be around 65 tons or even more. Both fuel cells have the capacity to generate 300 kW of electricity on board. Field trials at transportation companies will begin in a few years and commercialization is planned in the second half of the decade.

“Electric trucks with hydrogen will be very suitable for long distance and heavy duty that consumes energy. They can also be an option in countries where battery charging options are limited. A fuel cell generates its own electricity from the hydrogen on board instead of being charged by an outside source. The only by-product that is emitted is water vapour,” said Roger Alm.

The fuel cells are supplied by Cellcentric – a joint venture between the Volvo Group and Daimler Truck AG. Cellcentric will build one of Europe’s largest serial production facilities for fuel cells, specifically developed for heavy vehicles.

Fuel cell technology is still in the early stages of development. This technology offers many advantages, but also a number of challenges. One is the large-scale supply of green hydrogen. Hydrogen is produced using renewable energy sources, such as wind, water and the sun. In addition, the infrastructure for refueling heavy vehicles has not yet been built.

“We expect the supply of green hydrogen to increase significantly in the coming years, as many industries will depend on it for CO2 to reduce. However, we cannot wait until all transportation is fully CO2-neutral, we’re actually too late. So my clear message to all transport companies is to take action now. Start now with battery-electric, Bio-LNG and HVO. Electric trucks with hydrogen fuel cells will be an important addition to longer and heavier transportation in the next few years,” concluded Alm. 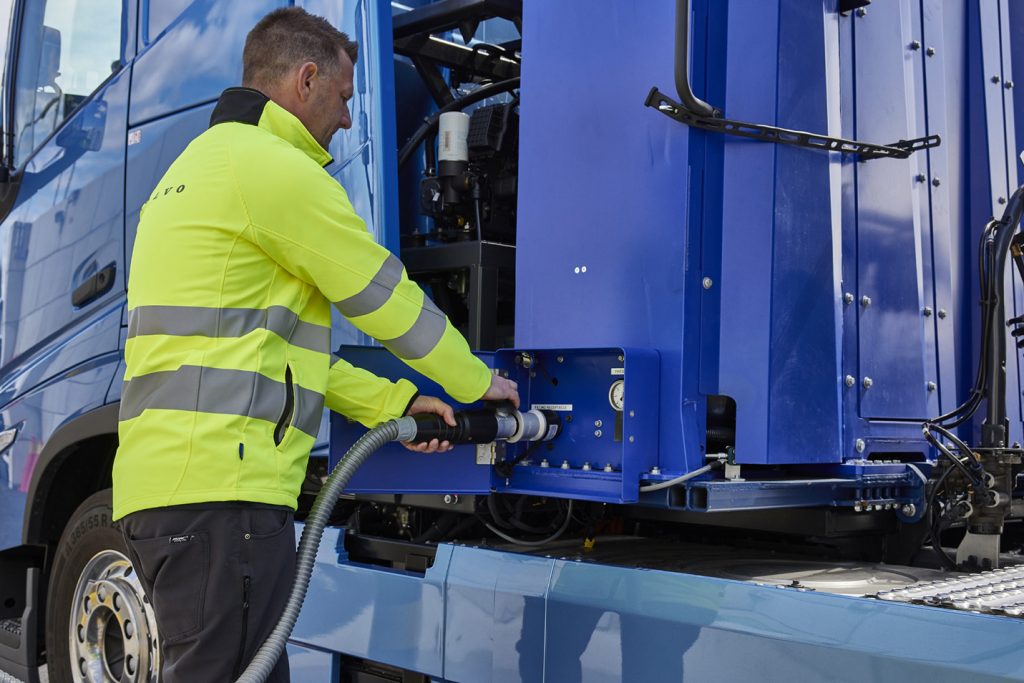 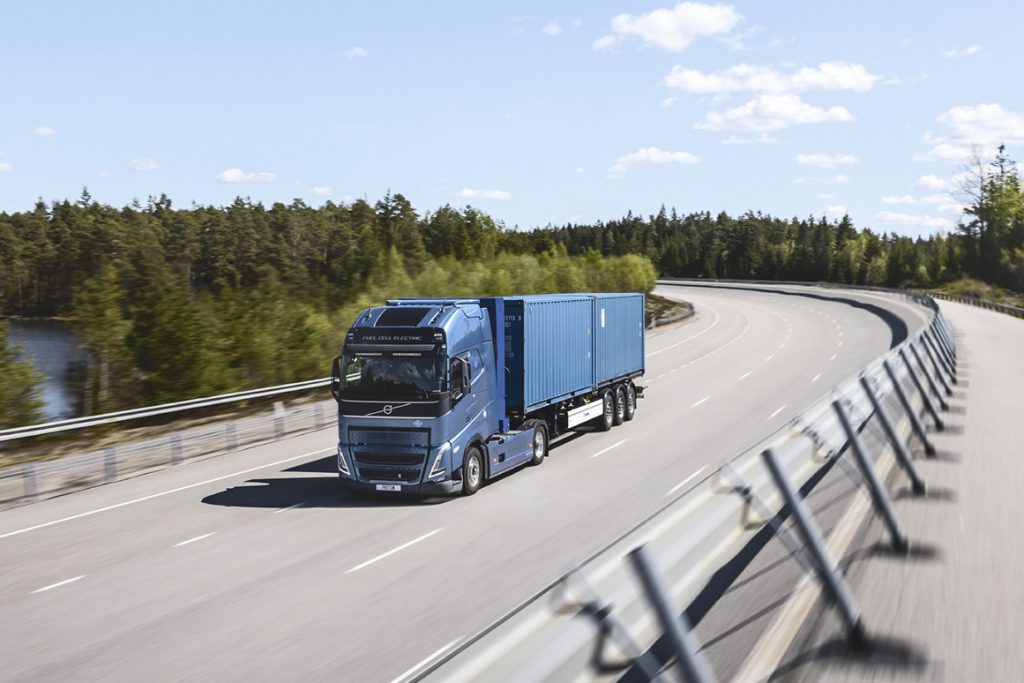