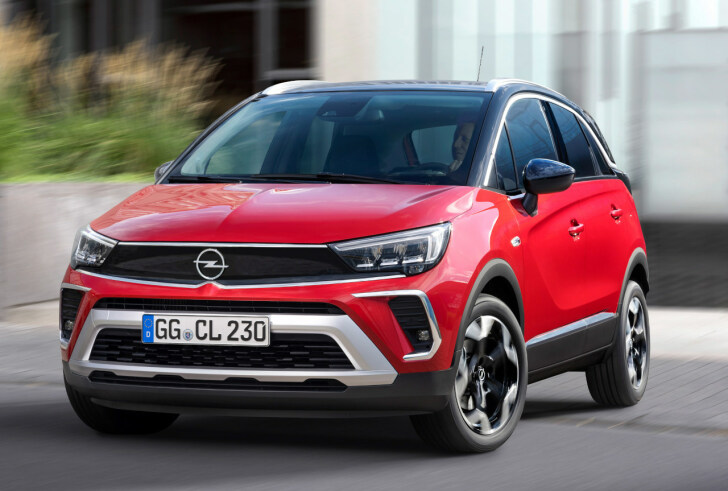 Opel Crossland drivers are also attracted by the modern design, especially since the redesigned Crossland was introduced in early 2021. This is the first existing model to be equipped with the face of the new Opel Vizor family. The Opel Vizor extends in smooth lines and increases the visual width of the car. The front features fewer individual pieces that distract from the focus on a slim panel with integrated headlights. The Opel ‘Blitz’ brand logo is placed in the center of the front. The rear is distinguished by the dark taillights with the signature wing design and the glossy black finish on the tailgate combined with the black roof, which makes the Opel Crossland appear wider and more powerful from the rear.

The Opel Crossland is available with a choice of three engine variants and four trim levels, including the Business Elegance with clean additions from €197. Consumer prices start at €29,049. The model is produced at the factory in Zaragoza, Spain. Opel previously announced that the successor to the Crossland will be equipped with electric drive, fully in line with plans to sell electric cars exclusively in Europe from 2028.