In August 1968, Dacia began assembling its first car, the Dacia 1100. The following year, the iconic Dacia 1300 spawned a whole family of derivative products (station wagon, sedan, sport coupe, commercial vehicle). It remained in production for 35 years and left a significant mark on the Romanian auto landscape. 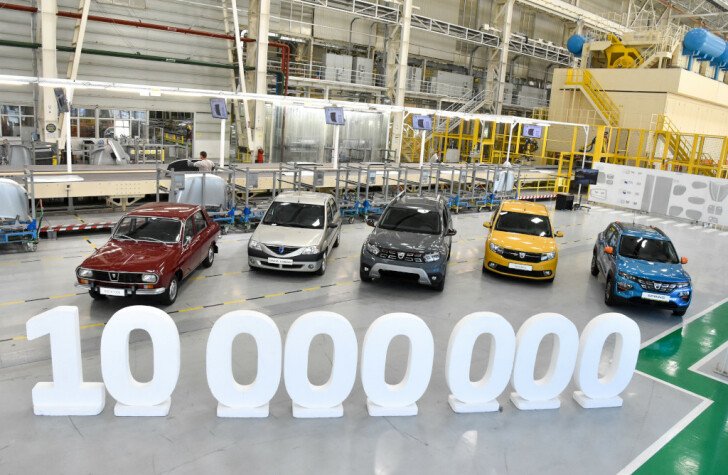 The takeover of the brand by the Renault Group in 1999 marked a new chapter in Dacia’s history. With the launch of Logan in 2004, Dacia became an automaker with an international calling and accelerated its sales pace. In 2005, Dacia opened a production line outside of Romania, at the Somaca factory in Casablanca (Morocco).

The diversification of the model range (Sandero, Duster, etc.) and their immediate success required a significant expansion of production capacity:

Dacia cars are sold in 44 countries, mainly in Europe and the Mediterranean, including: